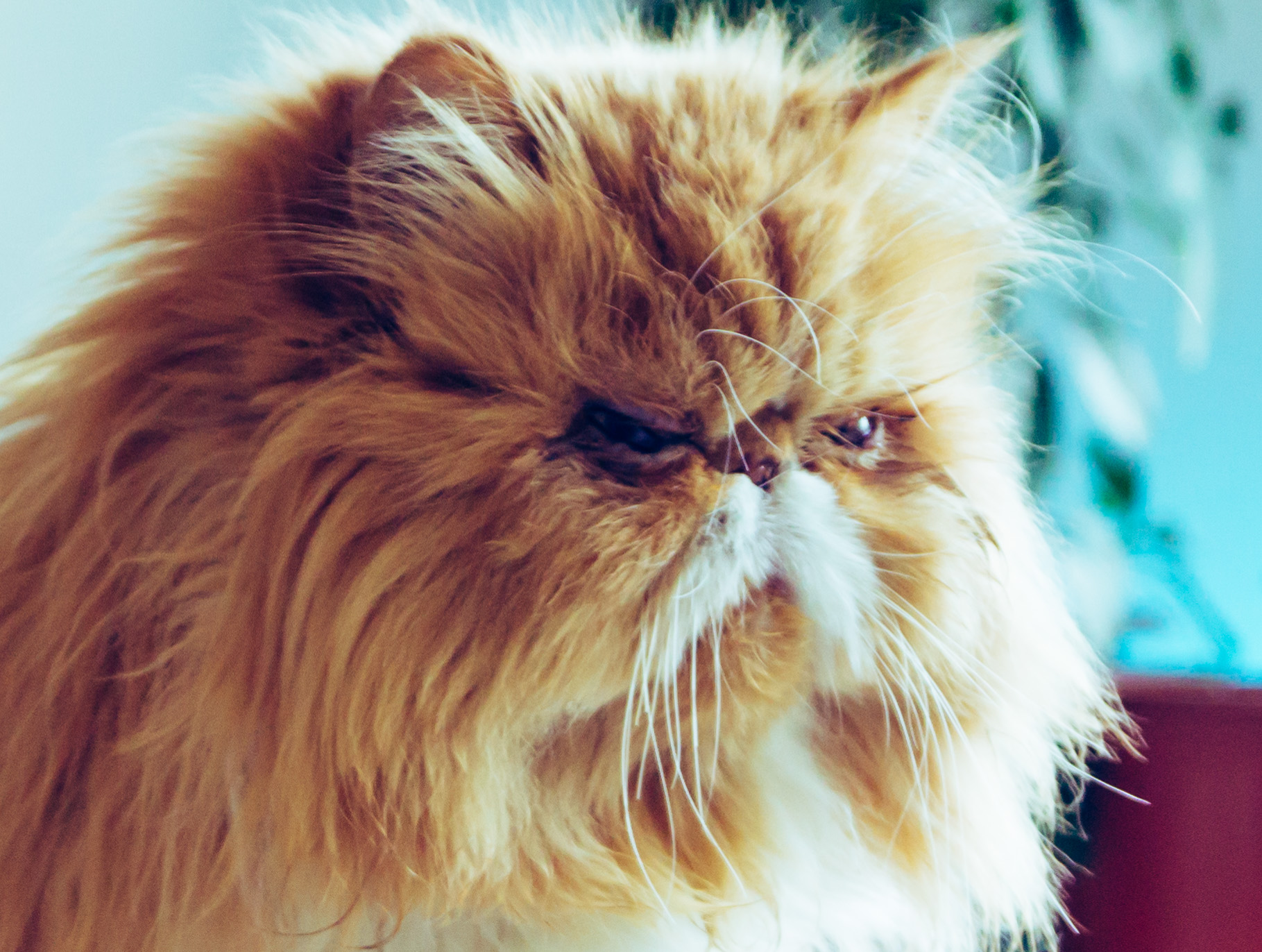 The bear says I’m the luckiest unlucky person he knows. If there’s a virus going around I’m always certain to get it. I spent five weeks in bed with covid-19 before most people even knew what it was. Out of all the illnesses I’ve tried, diabetic ketoacidosis is by far the worst. It’s best described as the urge to sleep, drink, and pee – all at the same time. These desires are all-consuming and thus take up all your time. In the months leading up to my diabetes diagnosis, I had the classical symptoms of high blood sugar, which I missed. When I started waking up at night because I had to run to the bathroom, I put it down to advancing age. I was 36 at the time. My other symptoms were:

I avoid hospitals at all costs. You should too. Statistically, your chance of death goes up significantly as soon as you enter one. This applies even if you’re not sick at the time. I was lucky to come to a doctor who recognized my symptoms right away. What I thought was a nasty case of the flu was diabetic ketoacidosis. Many not-yet-diagnosed diabetics are sent home to die because they’re misdiagnosed. It also happens that it’s confused with sepsis because the symptoms are similar. Even with treatment, there is a small chance you won’t make it.

My doctor sent me straight to the hospital. He recommended a taxi. I wasn’t walking, as I would have gotten lost on the way. I couldn’t even read the giant top row of letters when I did the eye test, so finding a hospital was out of the question. My face was flaking from the dehydration and I looked much like a lizard changing skin.

When I got to the hospital and they gave me insulin it was pure bliss. For the first time in weeks, I didn’t feel the urge to vomit anymore. If I learned anything from diabetic ketoacidosis, it was that high blood sugar is very dangerous. It’s a silent killer because unless you run very high blood sugar as I did prior to diagnosis, you don’t notice that anything is wrong. Many diabetics keep their blood sugar a bit high because they’re scared of going low. I’m the opposite. I do everything to keep my blood sugar in range. If I’m a cat with nine lives, I’ve already used up a few.