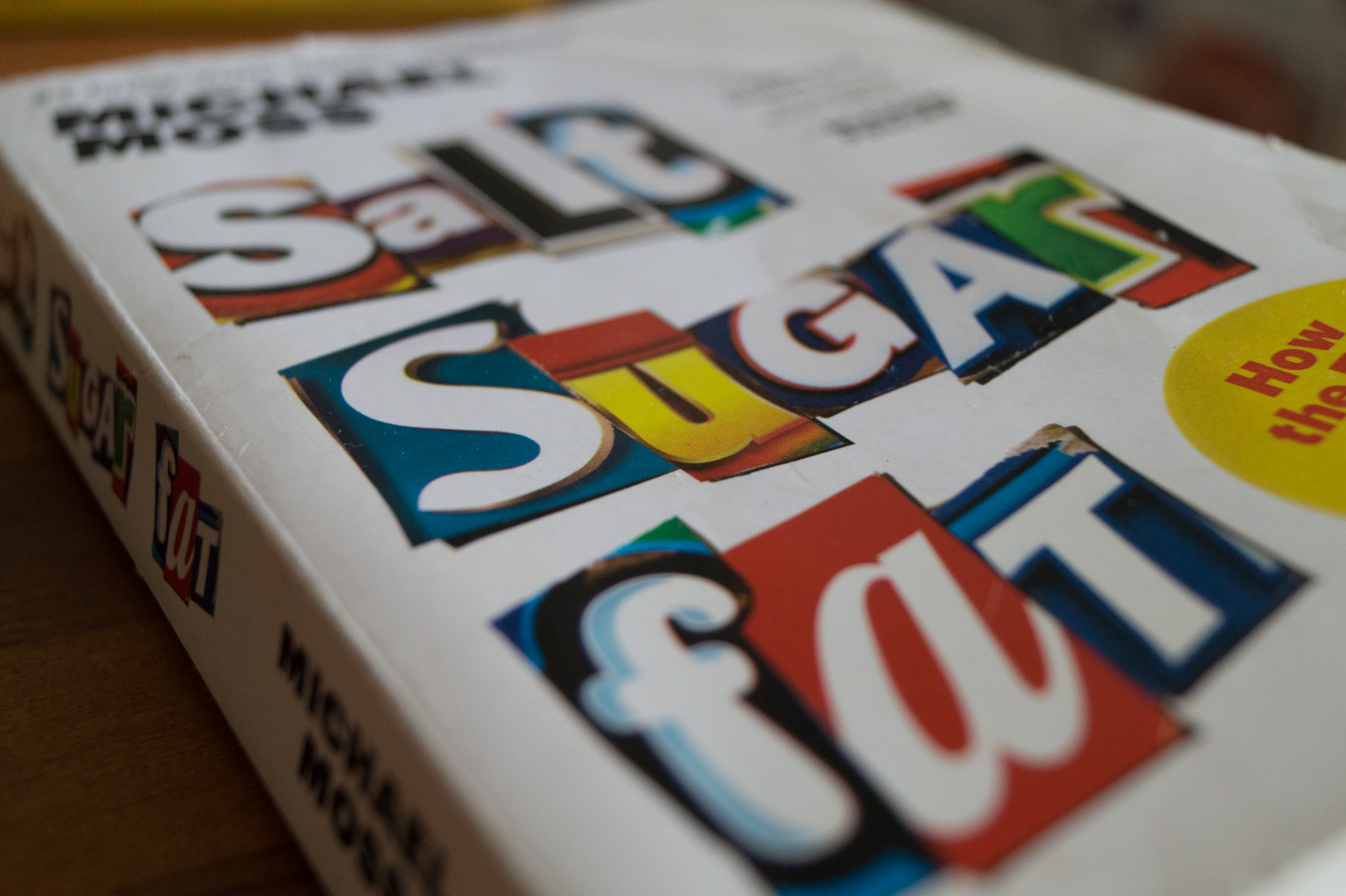 There’s a cardinal rule in processed food: If in doubt, add sugar.

Salt Sugar Fat opens up with the secret Pillsbury meeting in 1999 where the heads of our largest food companies came together to discuss the budding obesity epidemic. The outcome was to do nothing. We have all got a lot fatter since then.

While I’m all for personal responsibility it’s difficult not to apportion some of the blame when you look at the food industry. Not only were they aware of what the products they were selling achieved, but they also went out of their way to create the allure that made them impossible to resist.

As a consumer, the odds are stacked against you. At the Monell Chemical Senses Center, the industry researches the bliss-point for sweetness in children as young as three. There’s a food tasting where six-year-old Tatyana picks the perfect vanilla pudding out of a set with varying levels of sugar. Food companies create line extensions to better target every possible segment of consumers. When some of the world’s best brains are working against you, it isn’t easy to say no.

It doesn’t help that Philip Morris, the masters of addiction, took over Kraft and General Foods in 1985. The same people who had told us that smoking was cool were now telling us to eat all the time. When America’s home economics teachers came together and tried to encourage home cooking the industry came up with fictional characters like Betty Crocker that did the opposite.

The book, which took three-and-a-half years of research, has many whistleblowers including a former chief scientist at Frito-Lay, the $4-billion-a-year manufacturer of blockbuster foods like Lay’s, Doritos and Cheetos. After years of working out ways to keep consumers eating their snacks his words are perhaps the most chilling: I feel so sorry for the public.

This is a great read if you’re interested in how so many of us got addicted to Frankenfoods. I no longer have any doubt as to the food industry’s complicity in our obesity epidemic. My only critique is that the author attacks fat as an all bad, and fails to distinguish between addictive junk food and the essential nutrient found in meat and cheese. A nice excerpt from the book can be found here.