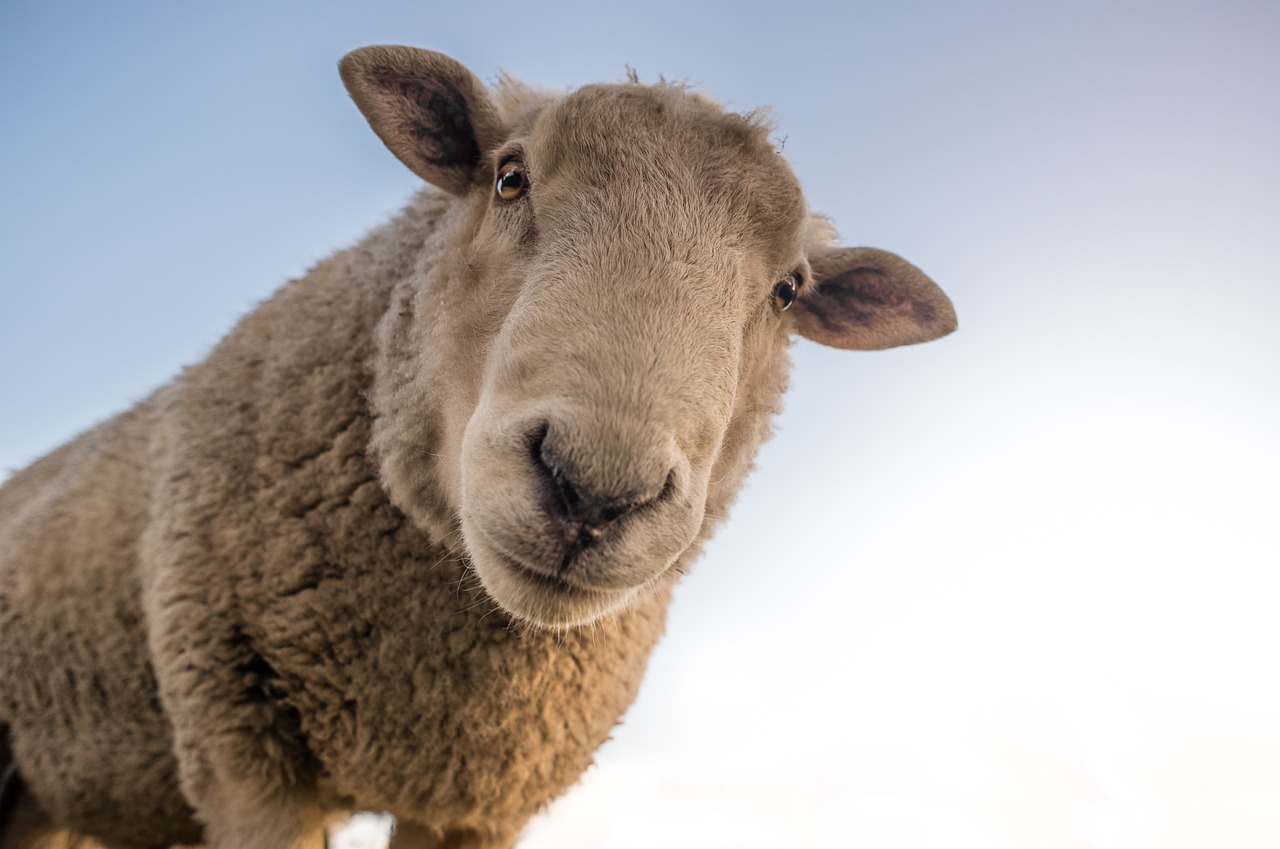 There is one fact that will bring notable relief to many survivors: the grim problems facing them will at least be completely different from those that have been tormenting them in the past years. The problems of an advanced civilization will be replaced by those proper to a primitive civilization, and it is probable that a majority of survivors may be made up of people particularly adapted to passing quickly from a sophisticated to a primitive type of existence…

My favorite character in the apocalyptic sci-fi novel Lucifer’s Hammer is Dan Forrester. He is an astrophysicist at JPL, and when a comet hits the earth he has the presence of mind to pack books into plastic bags in his septic tank so that we can one day rebuild civilization. Dan is also diabetic and the rules of the universe don’t favor diabetics. When he arrives at the Jellison ranch where a group of survivors has gathered he has two questions:

“Have you got sheep?”, and “Is there any refrigeration?”

As an insulin-dependent diabetic, these should be your main concern in the aftermath of a disaster. They are essential to staying alive.

Insulin lasts for a month out of the fridge before it starts to degrade. It’s been almost a hundred years since it was first discovered by Banting and Best. Before that, you would waste away as a type 1 diabetic, while your body consumed itself. These days we use bacteria to make our insulin for us, but up until the 1980s animal insulins from beef and pork were common. I got curious about insulin production, so I did a search around the interweb and came up with this interesting document from 1923.

The original method for extracting insulin was crude. You dissolved finely minced pancreas in 95 percent alcohol. For quality measures, it was important to use fresh glands and break up the cell walls well. In 1923 the slaughtered animals in the US provided about 5,5 million kilograms of fresh pancreas glands. This was in excess of the needs of the population at the time. The yield of insulin was the highest from sheep, with an average of 1800 units produced per kilogram of pancreatic gland. At this point not too much was known about the biochemistry of insulin, other than that it was of a protein nature and very potent.

It makes you feel lucky to be a 21st century diabetic with access to accurate dosing methods and continuous glucose monitoring, However, you never know what the world throws at you, so in case of emergency bookmark the recipe. Always expect the unexpected. An asteroid could hit at any time.

Image by Rudy and Peter Skitterians from Pixabay