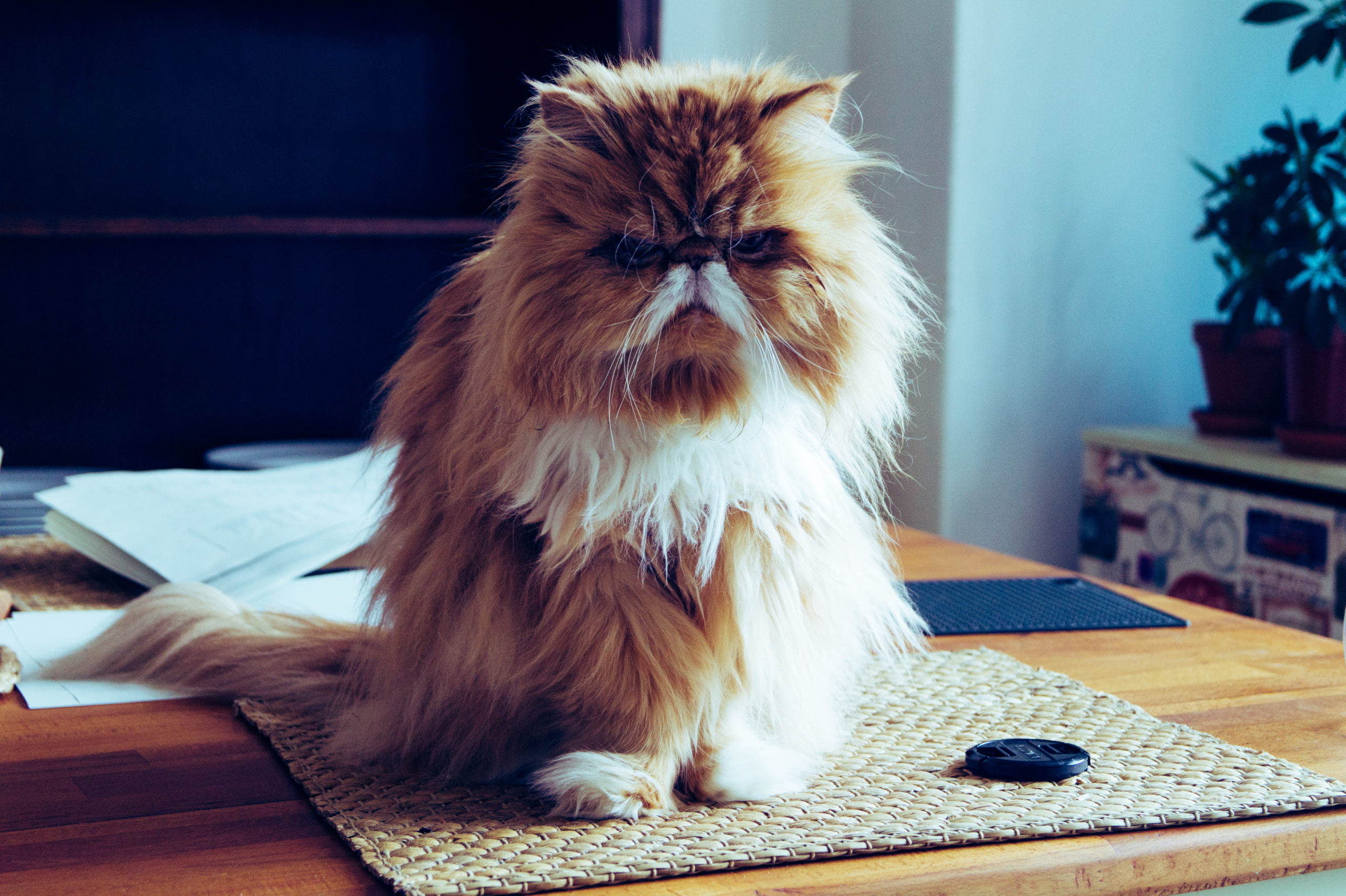 My first encounter with the hypoglycemic rage monster happened a few weeks after I got diabetes. I was in line at a bookstore waiting to pay when the cashier asked the woman in front of me if she had a club card. She didn’t so they started filling in an application together, full of all sorts of nonsense, while everyone waited because it was the only cash register open. She was buying a magazine for 99 Czech crowns (5 USD), and the club card would save her 10%. When the painful ordeal was finally over and time came to pay she couldn’t find her wallet and kept digging around in her bottomless bag. I lost it, slammed down my books and went on a loud rant about wasting other people’s time. Some obscenities might have slipped in as well, before I marched out of the store vowing never to come back.

When we were outside the bear insisted I test my blood sugar. It was at 2.5 mmol/l (44 mg/dl). It’s always annoyed me when chain stores push their loyalty cards on you, so they can collect your data and sell it to the highest bidder. But this behavior was out of character. It’s rare I get angry and even when it happens, I never explode like that. At least I never used to.

It only took a few days before it happened again. We were sitting in the living room sofa watching a movie on Netflix. I had problems following the plot and blamed the director who was obviously an idiot. This is typical of hypoglycemia. You struggle with understanding something and it’s everybody else’s fault. The bear asked me to test my blood. As I reached over for the glucose meter I knocked over a large glass of water that went everywhere (What is it with water? You have a tiny amount in a glass, spill it and it’s like Niagara Falls). I stood up to get a towel from the other room when by accident I pulled the cable of a table lamp that fell on the floor and smashed. I was furious. If only the bear wouldn’t have insisted that I check my blood sugar none of this would have happened! I stormed off into the kitchen to get a towel and another lamp. When I unplugged the lamp the whole house went pitch black. The wire had tripped. Raging to get to the fuse box in the dark, I tripped on the cat who’d come to see what all the fuss was about. She hissed at me and ran off as I fell over.

That was the final straw. I was on the floor crying, reduced to the state of a small angry child. By the time I tested my blood it was at 2.7 mmol/l (51 mg/dl). I ate glucose tablets while sobbing about the evil cat who’d tried to kill me and the stupid movie I couldn’t understand. It was like a bad scene out of a 1980’s comedy.

This is how it feels sometimes to be diabetic. Hypoglycemia is terrifying when your blood sugar falls like there’s no tomorrow. There are ways to better deal with it and avoid reducing yourself to a mess.

Here are my tips for avoiding severe hypoglycemia:

Smaller insulin doses: This one is key. If you take smaller insulin doses the margin for error gets smaller too. It’s a scary experience to have injected 8u of NovoRapid for a high-carb meal and see the arrow on the Libre pointing straight down. When eating less carbs and using split-bolus your hypos won’t be so severe. It makes them easier to treat, and you can avoid over-treating. When I took more insulin and followed the 15/15 rule I would often over-treat a hypo, shoot up again, inject insulin to correct and cause another hypo. These days I catch most of my hypos in the mid 3’s and can nudge myself back to 5 with 3-4g of glucose.

Agree to check your blood: Hypoglycemia can be awful not just for you but also the people around you. Be considerate and test your blood glucose when they ask, even if you think you’re alright. It happens that I feel fine but my meter is telling a different story. Other people can be better at spotting your hypoglycemia symptoms. Being wrong sure beats being in the back of an ambulance.

Be careful with alcohol: Cinnamon aside, there are two things I’ve found that can really drop your blood glucose off a cliff. One is insulin and the other is alcohol. I’ve experienced my worst episodes of hypoglycemia when I’ve been drunk or hungover.

Continuous/Flash glucose monitor: I wear a Freestyle Libre and it’s a game changer in diabetes management. If you scan often, especially around meal times, chances are good you’ll catch a hypo before it gets nasty. I’ll forget my wallet and house keys long before I leave my scanner behind. The bear loves it and refers to it as the “scannable girlfriend feature”. It lets him know if my blood sugar is low or if I’m just being mean.

Avoid insulin stacking: It’s very tempting when you see blood sugars rise after a meal to inject a correction dose. Don’t panic. Bolus insulin is active for 4-5 hours, so chances are good your insulin hasn’t peaked yet. I used to correct blood sugars too soon and the result was a lot of hypoglycemia. It’s better to stay above 7 mmol/l (127mg/dl) for a few hours, than to drift off into hypoland.

Wear a medical alert bracelet: I’ve not had a hypoglycemic episode where I’ve needed someone else’s help, but you should never say never. Until recently I had no idea that keeping glucose tablets in the toilet could be a thing. I also have a glucagon kit in the fridge, and I’m not planning to inject myself with it. Hypoglycemic diabetics are often confused with bothersome drunks. To be fair there are a few similarities in behavior. Wearing a medical ID bracelet lets people know your diabetic, and might stop you from being arrested when all you need is a small glass of juice.